from MENU: An Homage to Game Title Themes by Materia Community 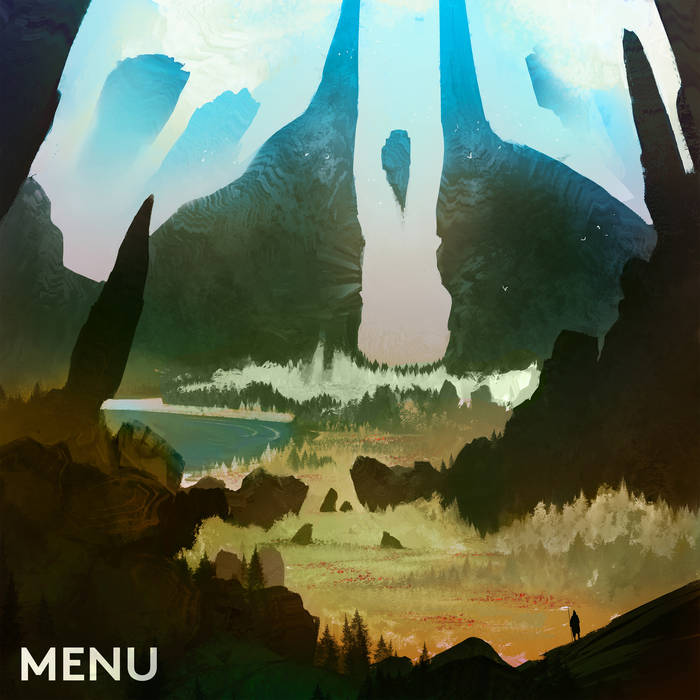 Nobuo Uematsu is (not surprisingly) my favorite composer. I feel his simple melodies can reach right into someone's very core and leave a mark. This is the case with "Waterside" from Blue Dragon. It is one of the major themes of the game and it appears in many forms throughout the entire score; from a bittersweet piano arrangement on the title screen to a sweeping orchestral work at the end.This arrangement draws from many of those instances and combines with the unique sound of an A Capella choir. The intent was to capture the simplicity of the melody while adding some complexity to the chord structure. With the help of some wonderful vocalists, I think it was a success!

For complete credits and information about this release, please visit Materia Collective: www.materiacollective.com/music/menu-an-homage-to-game-title-themes