from EIDOLON: Music From Final Fantasy IX by Materia Community 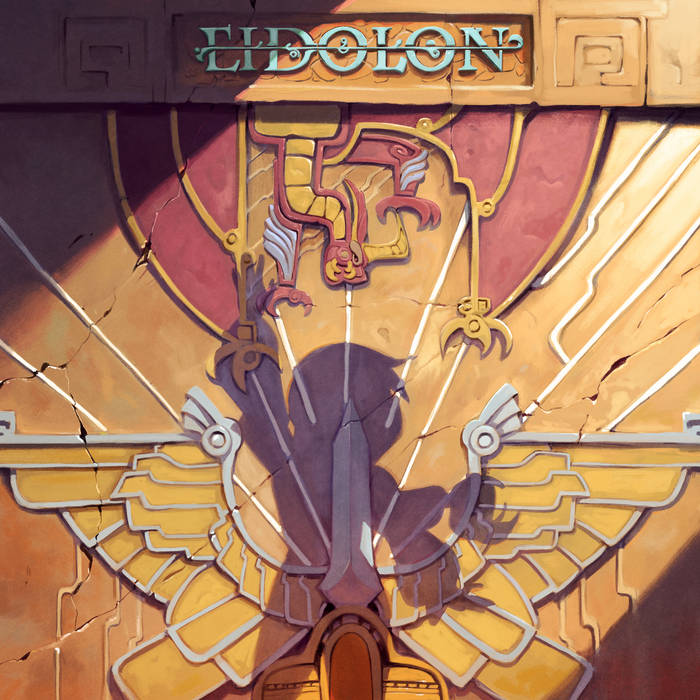 A series staple since Final Fantasy V, the Moogle Theme is as cute yet mysterious as the Moogle creatures are themselves. In Final Fantasy IX specifically, the party encounters numerous Moogles throughout the game and assists them by delivering letters from Moogle to Moogle, culminating in a visit to Mognet Central, the mail service headquarters. Musically, this arrangement by Daniel Romberger combines the talents of the Game Brass and Lauren the Flute's forces to simulate the letter-delivery idea by melodies that pass from one instrument to another. As with the letter side quests, this version begins innocuously enough but builds up into a chaotic frenzy that will certainly make the listener's head spin.

For complete credits and information about this release, please visit Materia Collective: www.materiacollective.com/music/eidolon-music-from-final-fantasy-ix