from EPOCH: A Tribute to Chrono Trigger by Materia Community 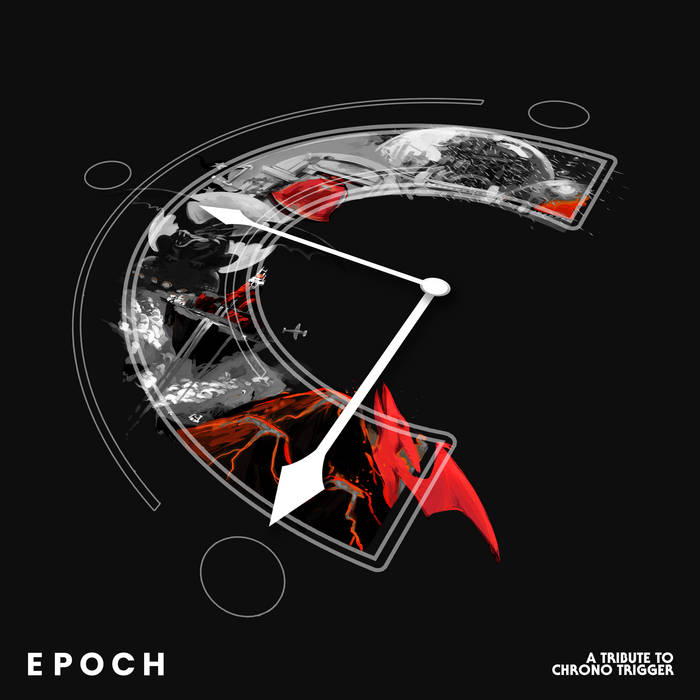 When the idea of EPOCH was first proposed to us, I knew right away that I wanted to arrange "Guardia's Millennial Fair". It has long been a favorite of mine from the Chrono Trigger soundtrack. It's such an energetic and festive track and features quintessential Mitsuda melodies and instrumentation. I really wanted to capture the feel of a live band playing to a vibrant, engaged crowd at a medieval or renaissance fair. For my arrangement, I didn't want to stray too far from the original—though I did allow myself a degree of creative freedom and had some fun writing some new accompaniment. From the beginning I had the idea of giving the featured soloists in this arrangement each a chance to shine. The upright bass, accordion, and recorder solos at the end of the track were either written or improvised by the musicians themselves with only slight direction from me. I'm absolutely thrilled with how they turned out!

For complete credits and information about this release, please visit Materia Collective: www.materiacollective.com/music/epoch-a-tribute-to-chrono-trigger