Ryan Ike - Get Down, Galbadian 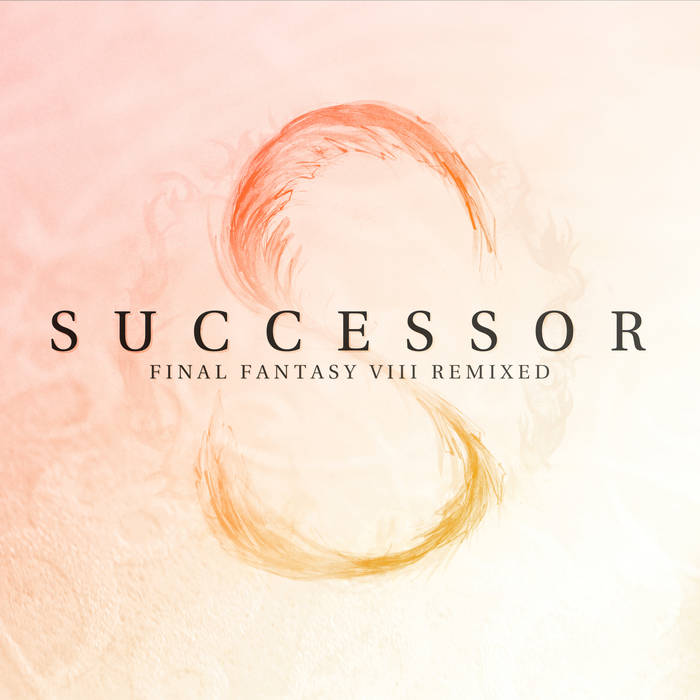 Final Fantasy VIII was my first Final Fantasy game (and I was playing the super-buggy PC port too!), and my first exposure to Nubuo Uematsu. Like a lot of game composers, he was a huge influence on me, and a big part of the reason I’m now doing this for a living. “The Man With The Machine Gun” was probably my favorite track in the game, and with a soundtrack that clocks in at over 70 songs with next to no filler, that’s saying something. I’ve also always been a fan of funk music, both the bass and string heavy stuff from the seventies, and newer synth and electronic influenced funk music. Doing this remix as a funk track also gave me an excuse to work with Joshua Kaplan and Michaela Nachtigal, who are both insanely talented and are totally slumming it by appearing on this thing with me. I wish I had a deeper motivation for you, but this remix is basically just a jumbled pile of “all the stuff I like.”


Compositions:
• "The Man With The Machine Gun"
Nobuo Uematsu (Composer)