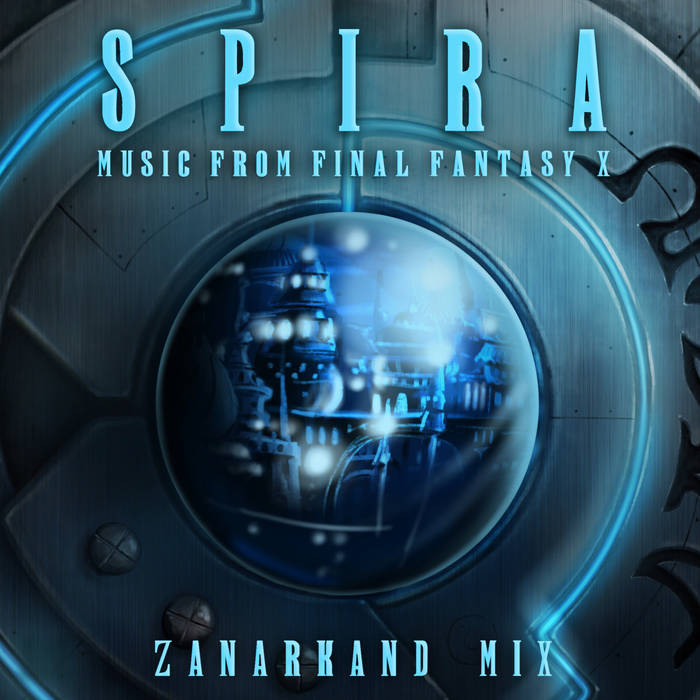 This whimsical take on “The Trials” comes about as a result of my love for the tragically-lost Alexandrov Ensemble, previously (and more famously) known as the Red Army Choir. Something about the original theme felt vaguely Russian, and I decided to run with it, collaborating with lyricist (and Al Bhed linguist) Ian Luckey to craft a compelling folktale set within the FFX universe. Featuring a full orchestra, men’s choir, as well as yours truly as tenor soloist, Bemknesyka was a joy to see brought to life.

ENGLISH TRANSLATION:
Listen to my story
This may be our last chance

Led by her faith, she followed this path
To bring back the calm
The people saw her as a beacon
To light the future

Someone had to break
This spiral of death

The dream ends
For the eternal calm
And so I, too, fade away

For complete credits and information about this release, please visit Materia Collective: www.materiacollective.com/music/spira-music-from-final-fantasy-x-zanarkand-mix