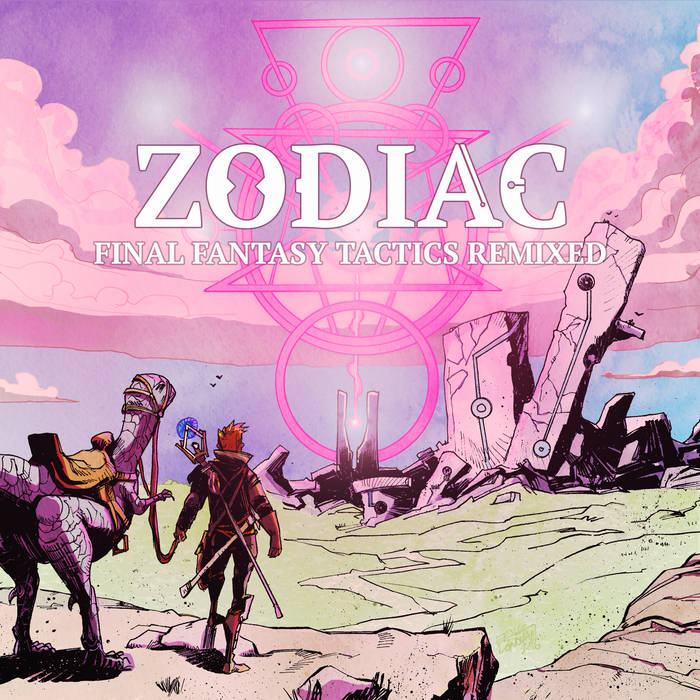 "The Kingdom of Ivalice; forever guarded by the twin headed lions and by the sun that shines upon them... A year after the defeat of the 50 Year War, the King had died from a terminal illness earlier and the prince who succeeded him was only 2 years old. This meant the prince's guardian would actually reign in his stead as King. The Queen's elder brother Larg was designated as guardian but, fearing an oppressive reign from the Queen, the parliament ousted the potential prince appointing instead the King's cousin, Prince Goltana, as the guardian. Prince Goltana and Prince Larg are both respected generals who proved themselves in the 50 Year War. Prince Goltana had the support of the powerful Nobles, but disenfranchised Nobles and Knights clearly supported Prince Larg. The Black Lion symbolizes Prince Goltana and the White Lion symbolizes Prince Larg. This is the beginning of what will later be known as 'The Lion War'."

For complete credits and information about this release, please visit Materia Collective: www.materiacollective.com/music/zodiac-final-fantasy-tactics-remixed