OTHERWORLD: A Tribute to Silent Hill 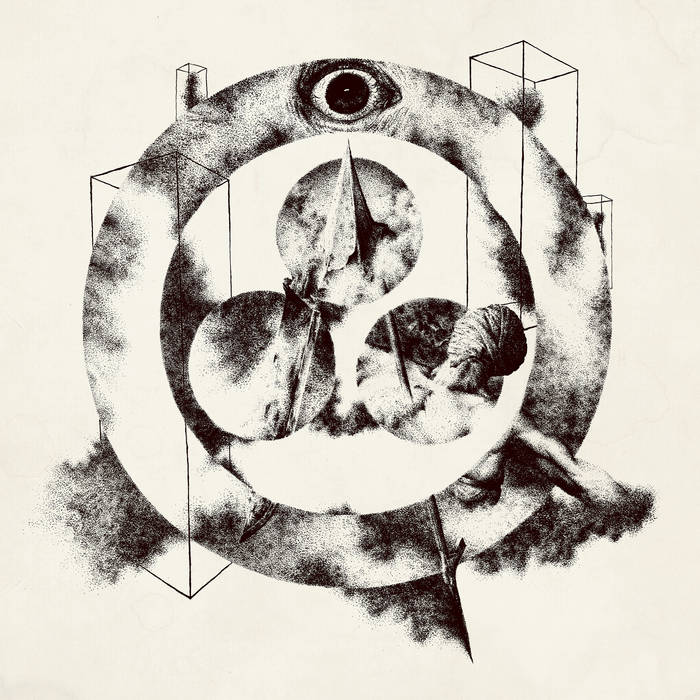 Originally released in 1999 for the Sony Playstation, Silent Hill has since become one of the most iconic horror franchises of all time. This is in no small part due to Akira Yamaoka’s music. Moody, unsettling, introspective, beautiful, gritty, and occasionally outright terrifying, Yamaoka’s work has played an essential part in creating this foggy town of monsters, cult rituals, and harrowing psychological drama.

OTHERWORLD features reinterpretations of tracks from the first four Silent Hill games, all arranged and performed by the diverse and phenomenally talented members of Materia Community. We believe we have created an album that reflects the unique voices of each of its artists, embraces Yamaoka's experimental spirit and captures the unmistakable aesthetic of his legendary works.

"OTHERWORLD: A Tribute to Silent Hill" was made possible by the following individuals:

Silent Hill properties are © 1999 Konami. Materia Collective LLC and affiliated artists are in no way affiliated, associated, authorized, endorsed by, or in any way officially connected to Konami with respect to this album. Musical compositions are used with permission.

For complete credits and information about this release, please visit Materia Collective: www.materiacollective.com/music/otherworld-a-tribute-to-silent-hill