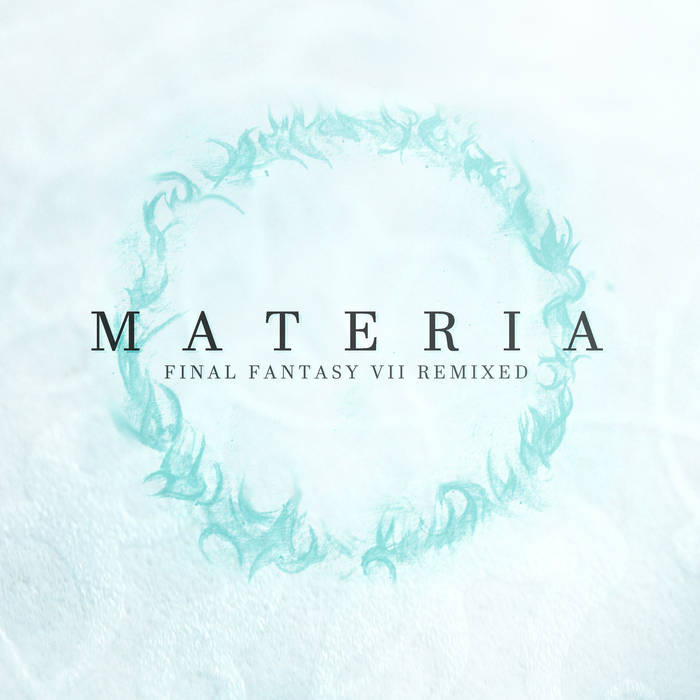 Materia Collective is pleased to present *MATERIA: Final Fantasy VII Remixed*, a massive five-disc remix project celebrating the announcement of Square Enix's highly-anticipated remake of one of the most beloved role-playing games of all time, Final Fantasy VII. Following in the spirit of other community remix projects such as those from OverClocked ReMix, Zelda Reorchestrated, and others, Materia Collective has gathered nearly 200 musicians from around the globe, including renowned remixers, performers, YouTube personalities, and composers working in the videogame industry to pay tribute to Nobuo Uematsu's timeless soundtrack.

"*MATERIA: Final Fantasy VII Remixed* is the album we have always wanted to exist," comments album producer and Materia Collective founder Sebastian Wolff. "It is more than a cover album; it is a collection of individual musical tributes from nearly 200 artists, collaborating to create a massive five-disc tribute to one of the most beloved games and soundtracks of all time."

"MATERIA: Final Fantasy VII Remixed" was made possible by the following individuals:

For complete credits and information about this release, please visit Materia Collective: www.materiacollective.com/music/materia_final_fantasy_vii_remixed