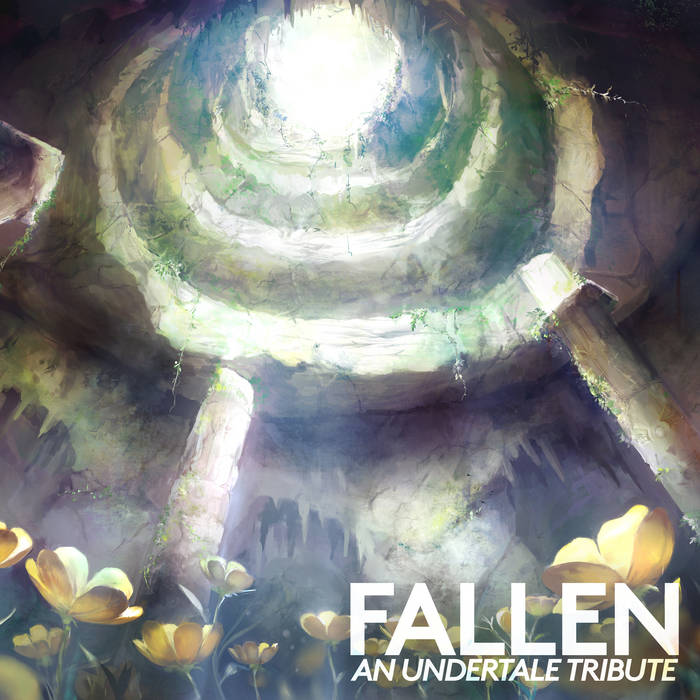 rmccampbell7 This album is full of so many incredible covers it's impossible to pick one favorite. I can't believe I'm only discovering this four years later. This album captures not only the emotional impact of the game itself, but also the incredible diversity of video game music enthusiasts all over the world. Thank you for filling me with determination.

Kamani Another excellent and fitting tribute from the Materia Collective. There are so many good songs on this album, and I can't manage to pick a favorite.
Thank you for creating this great tribute album.

BadFriedman It's not enough to say this album breathes life into these tunes, but more accurately it extracts the fullness that the tracks represent. It's what you already hear in your heart, but playing through the speakers. Favorite track: Dummy!.
more...

Materia Collective is proud to announce its latest album: _FALLEN: An Undertale Tribute_, a sprawling collection of nearly 100 remixes of Toby Fox’s acclaimed Undertale score, for release on Thursday, September 15. The album not only brings together a massive group of musicians to celebrate Fox’s indie hit, but incorporates original artwork from a range of artists to add a noteworthy visual component to the album.

_FALLEN_ is divided into seven separate discs with tracks carefully selected and categorized by theme. Each disc represents one of the seven souls of Undertale and comes with a complete set of original artwork by one of seven artists. The visual and musical style of each disc is determined by the corresponding soul’s trait, from Patience to Justice - and, of course, Determination.

This is not the first time the Materia has worked with Undertale. Earlier this year, Materia Publishing debuted as a new branch of Materia when it released Toby Fox’s score on iTunes, which promptly charted on the billboards; more recently, Materia Publishing collaborated with iam8bit and Toby Fox to release a limited edition vinyl for Undertale collectors.

_FALLEN_ has been in the works since early this year, before the release of Materia’s second album, SUCCESSOR. Album director Doug Perry chose to head this project due to the popularity of Undertale among the musicians of Materia, and while it started off as Materia’s third major project, the sheer scope of the album resulted in an eight-month working period for participating musicians to ensure the highest possible quality, and will be released as Materia Collective’s seventh remix album.

"FALLEN: An Undertale Tribute" was made possible by the following individuals:

For complete credits and information about this release, please visit Materia Collective: www.materiacollective.com/music/fallen-undertale-tribute